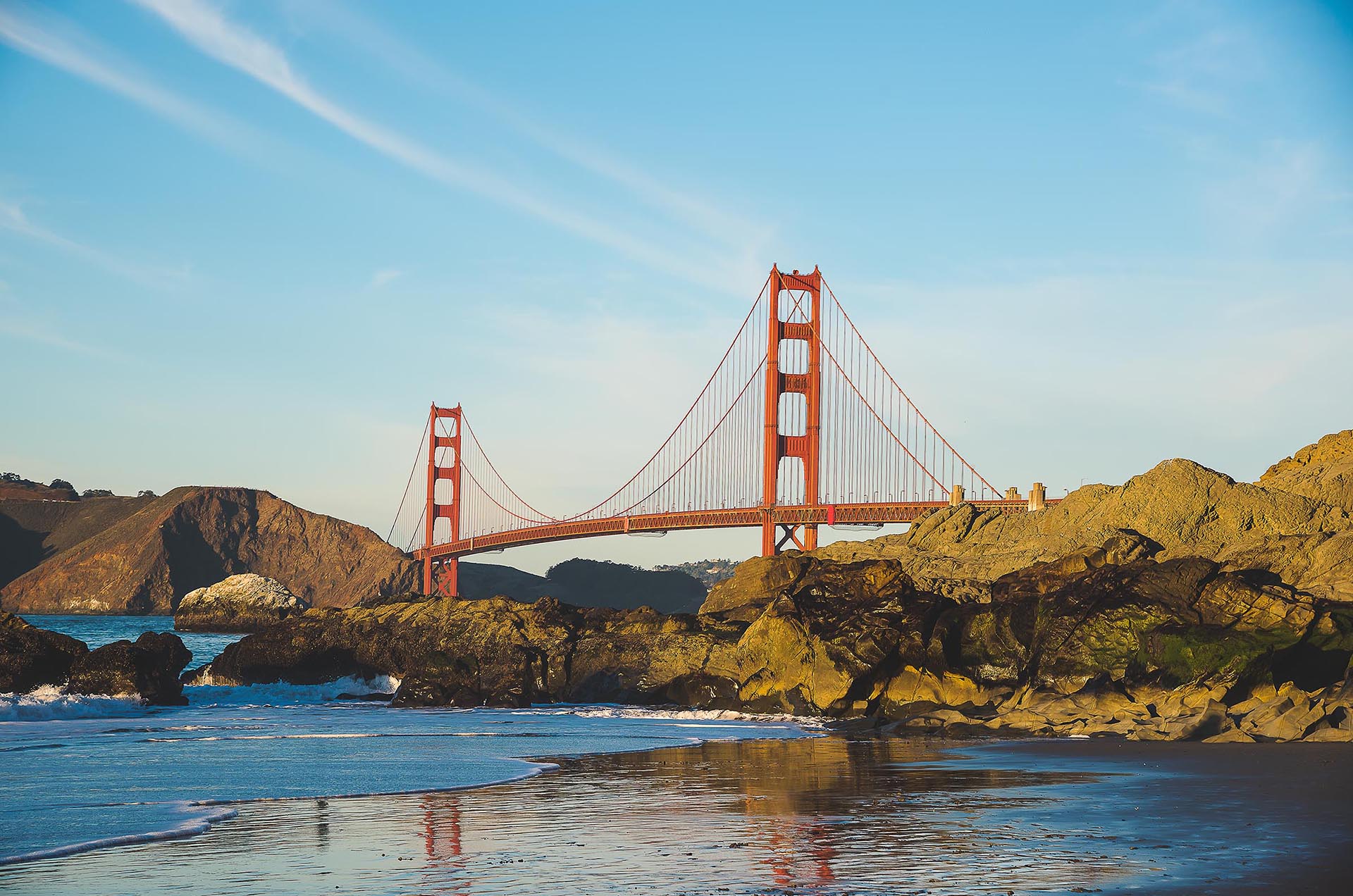 It’s always been a dream of mine to travel for photography and become a destination wedding photographer. However, I have to start somewhere. I can’t expect to be sent to Europe right away! I have to take baby steps.

I’ve started off my journey by offering services to nearby states like California, Utah, and Arizona, with hopes of adding more locations outside of Las Vegas in the future. As a promotion, I offered to photograph weddings and use the booking fees to pay for travel, accommodations, and other expenses.

When I heard my college sorority sister was living in the San Francisco Bay Area and was getting married through social media, I sent her a private message. I was basically putting myself out there for consideration as a wedding photographer, giving her a quote mostly based on traveling, accommodations, meals, and transportation expenses. When she matched my quote against other local photographers in the Bay Area, she ended up booking me!

Going through the process of hiring a 2nd photographer from the Bay Area was unsuccessful. I initially booked someone, but she had to back out. Also, after finding out the bride and groom wasn’t going to have a huge wedding entourage, I decided to skip on hiring a 3rd person as an assistant.

I realized I should have someone who I trust from Vegas come with me to my trip. As I was perusing through Southwest Airlines, it turned out that flights were much cheaper than expected and immediately booked a flight for my 2nd shooter.

During our visit, we attended the rehearsal lunch the day before the wedding. It gave us the opportunity to see the layout of the church and to take note of any important things during the ceremony. After stuffing ourselves with delicious Indian cuisine, we visited the reception venue and the hotel where the bride and groom were staying at. Because we were visiting these venues right around rush hour, my GPS gave directions based on the quickest way through traffic, which meant avoiding the freeways. They were giving us directions through residential areas instead of main streets. Obviously, we took different routes on the wedding day, as traffic wasn’t as bad.

After location scouting, we headed back to the San Jose area (where we were staying at), but we took a detour and headed to the East Bay area. On our way there, we passed by Facebook headquarters, which is located on “One Hacker Way” in Menlo Park.

Because the ceremony was at 9am, we started our day bright and early at 4:30am. Despite a little stress to make sure the bride and groom do not run into each other before the ceremony, the rest of the day went off without a hitch! The day concluded with a beautiful sunset shoot along the San Francisco Bay with just the bride and the groom. 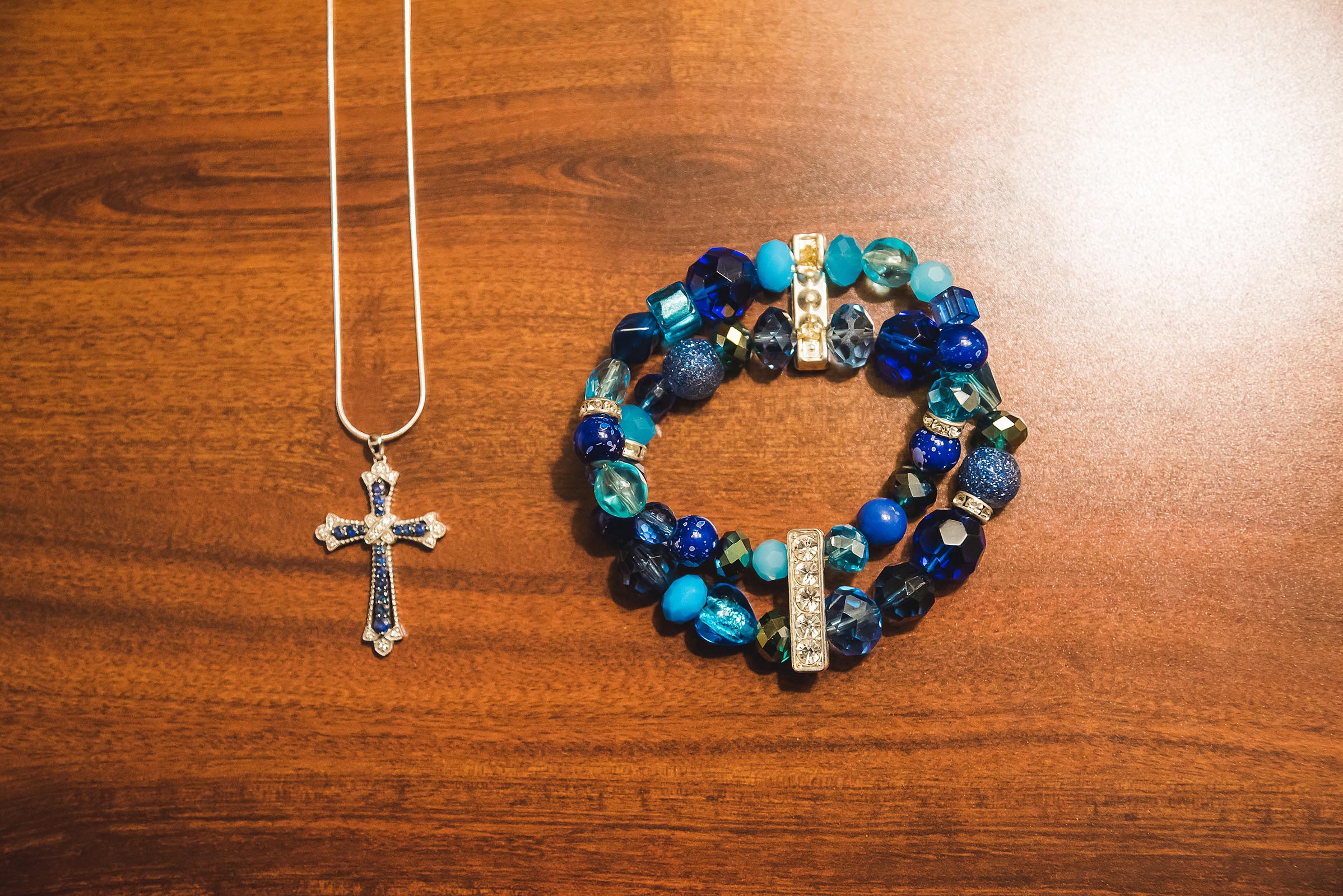 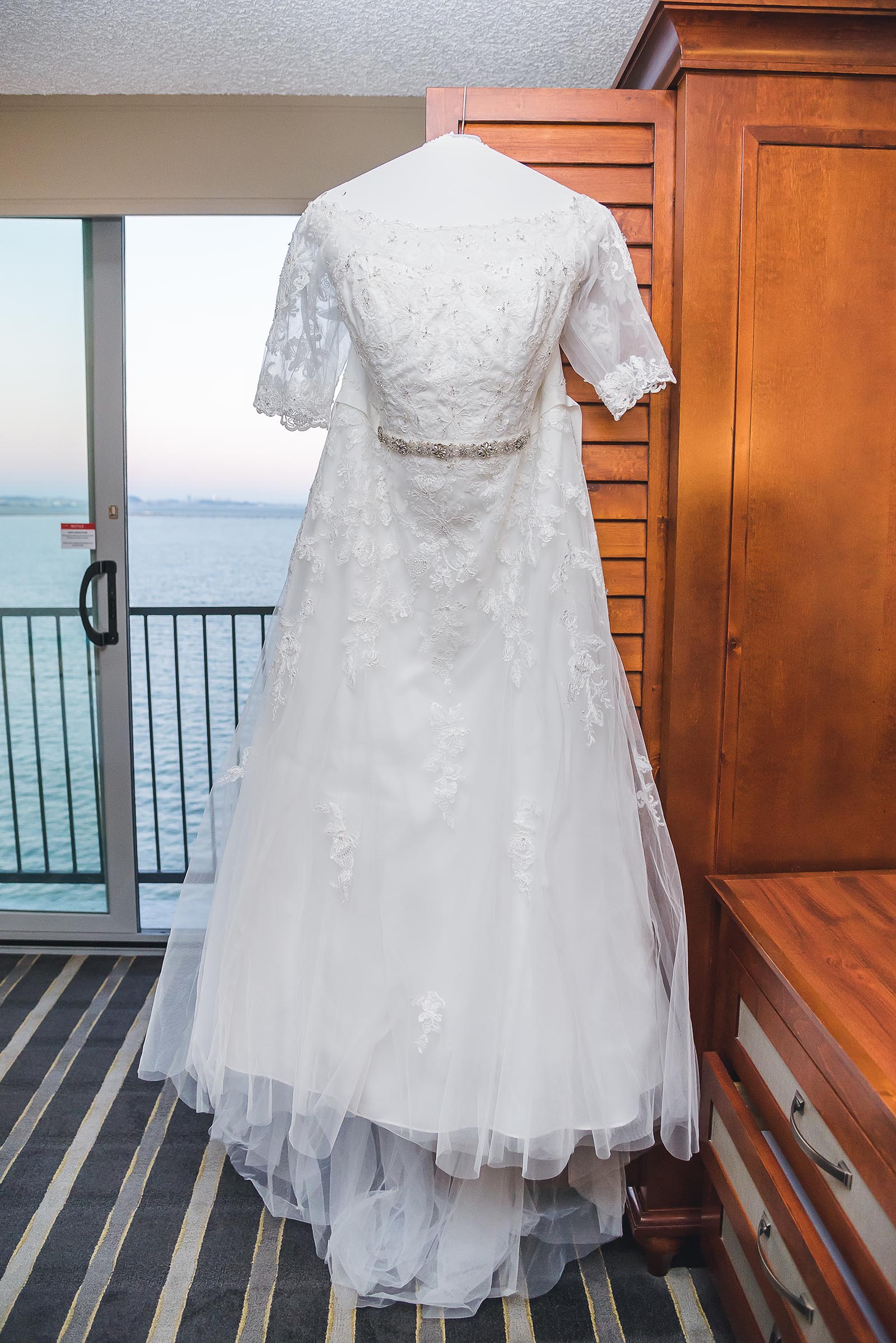 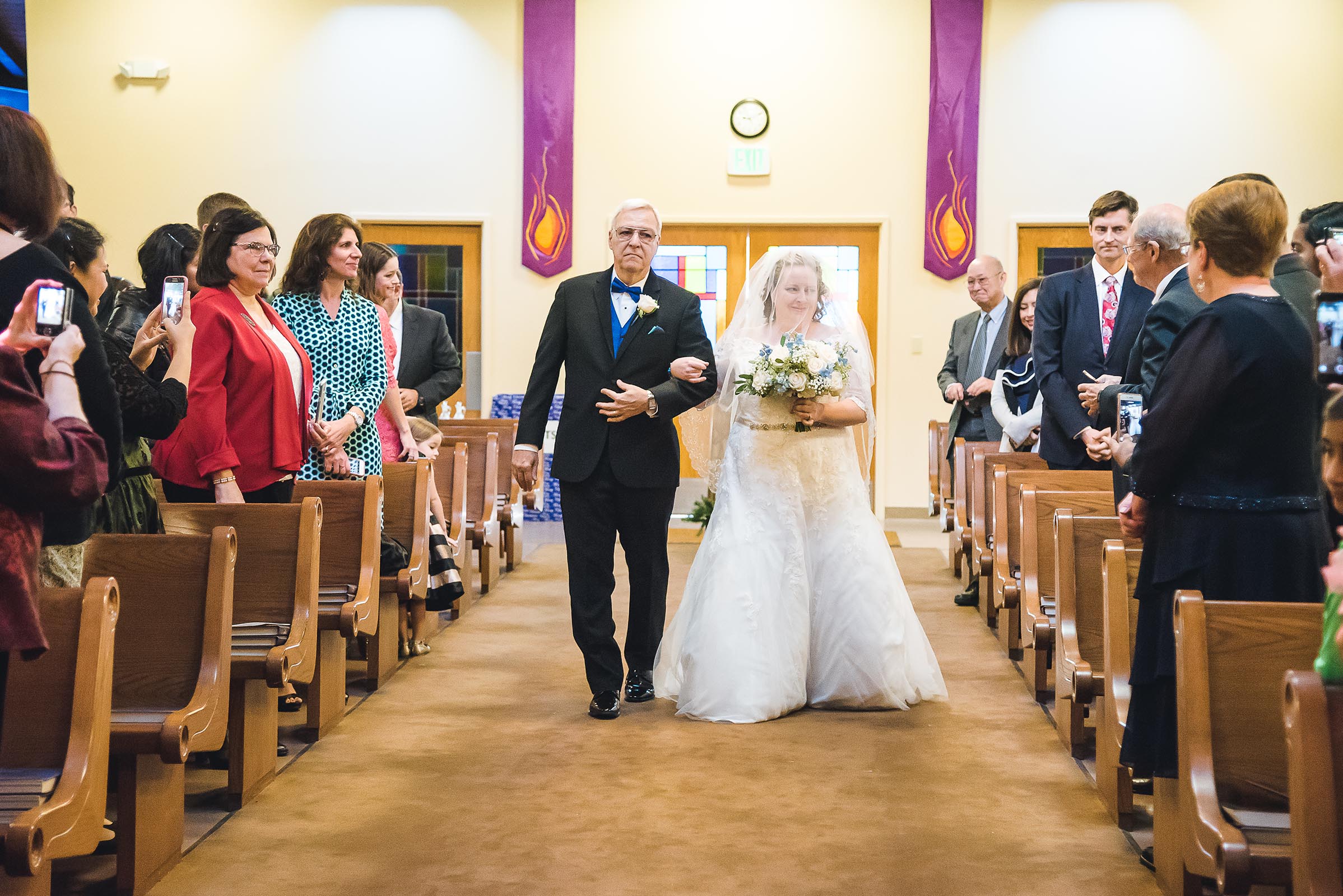 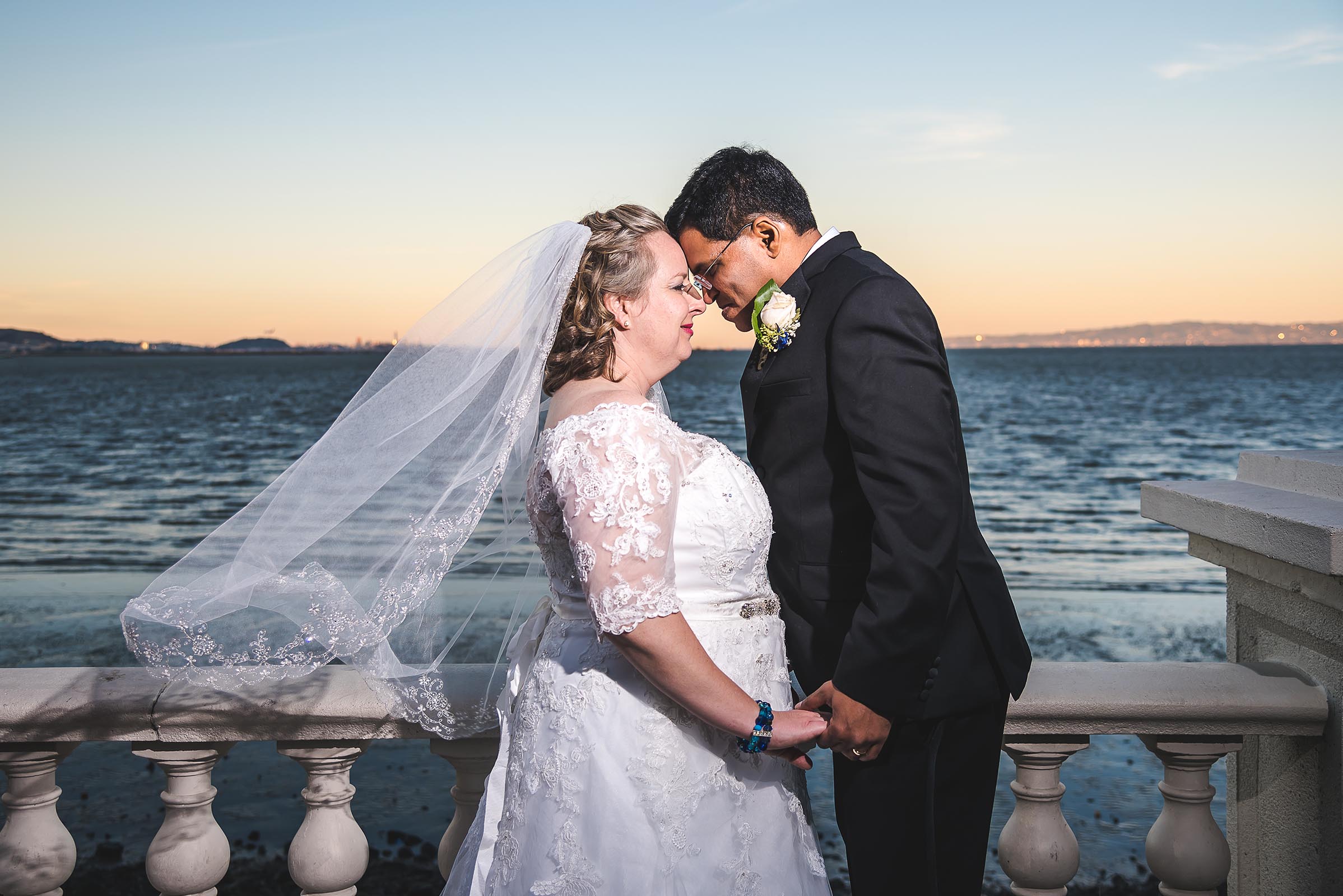 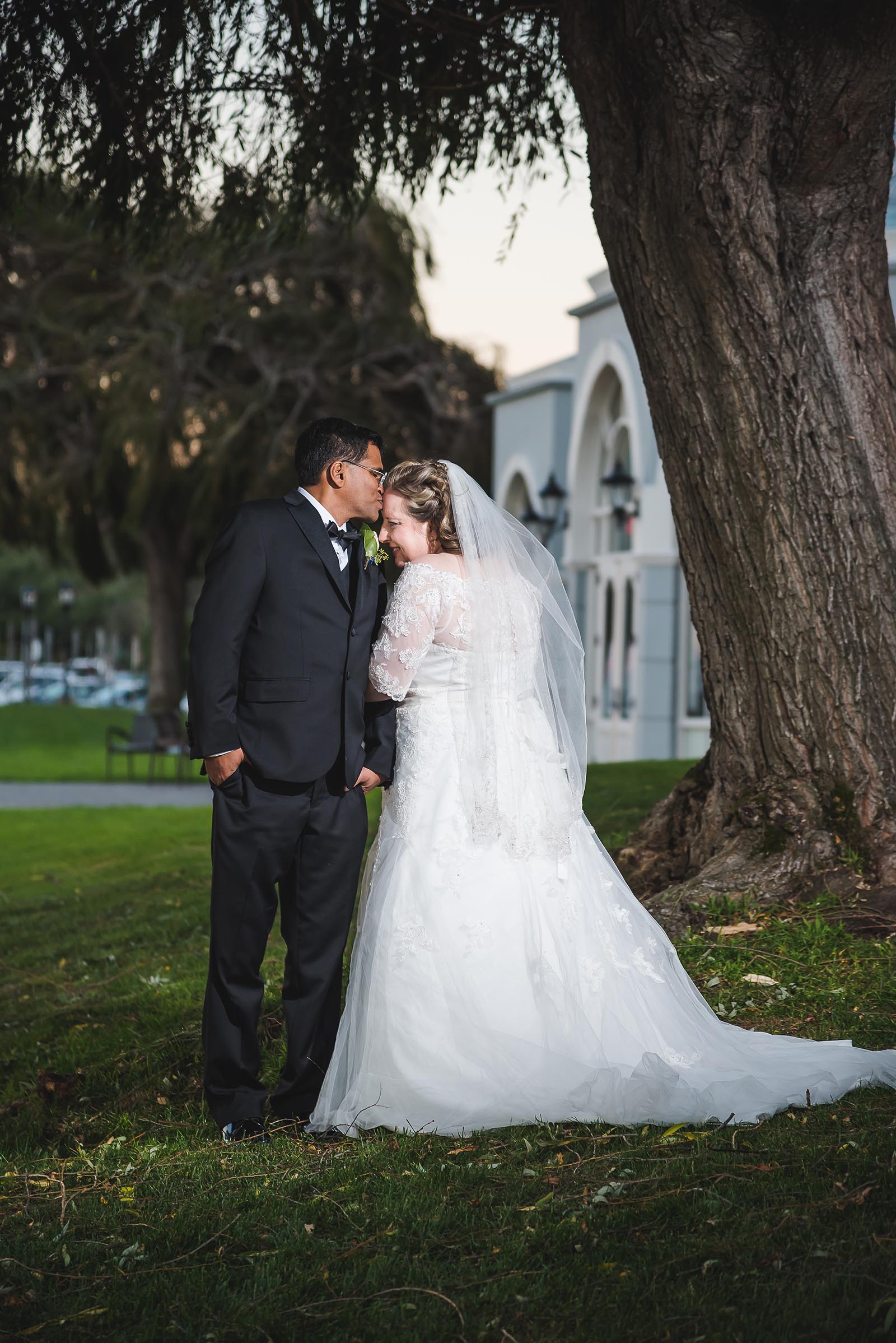 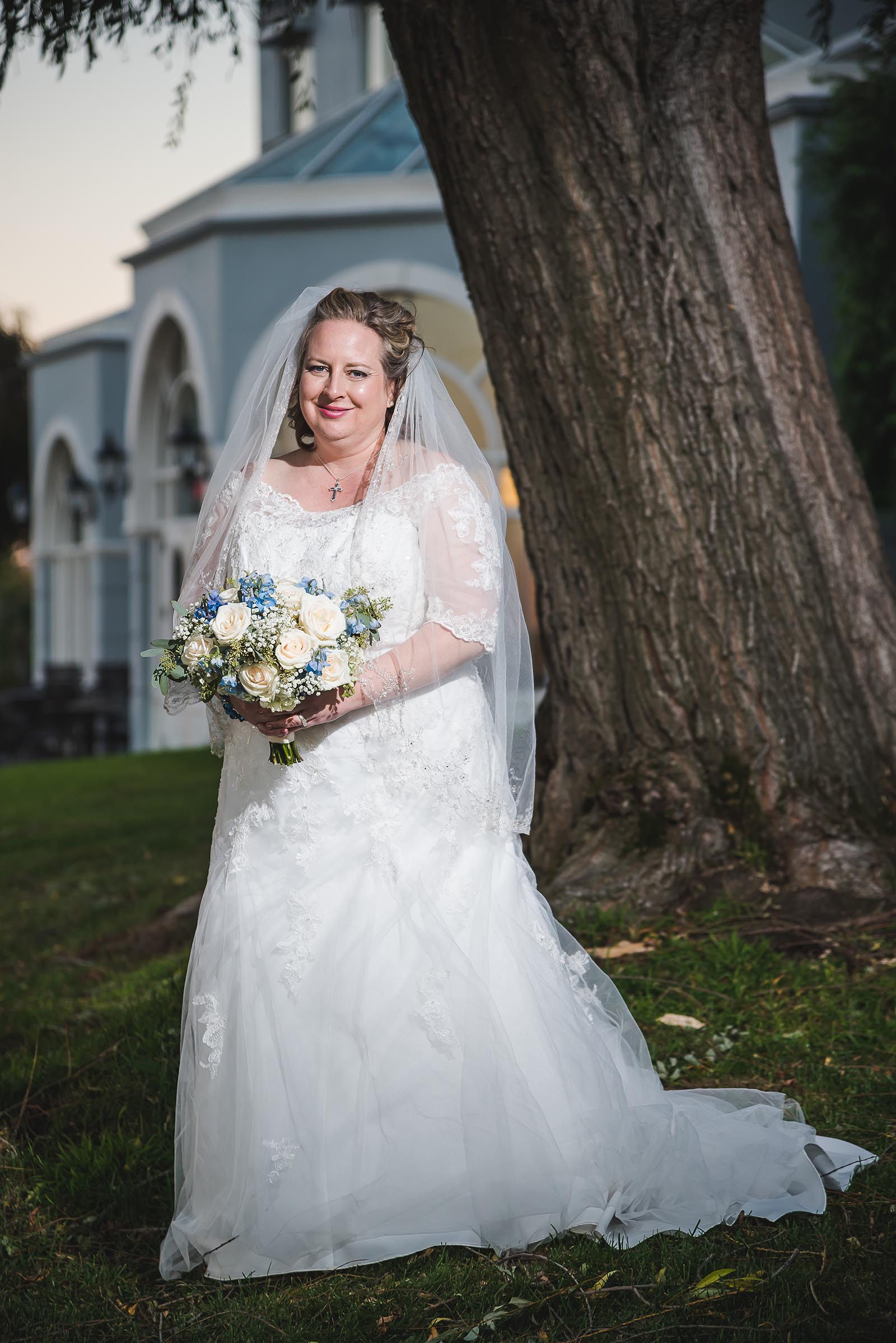 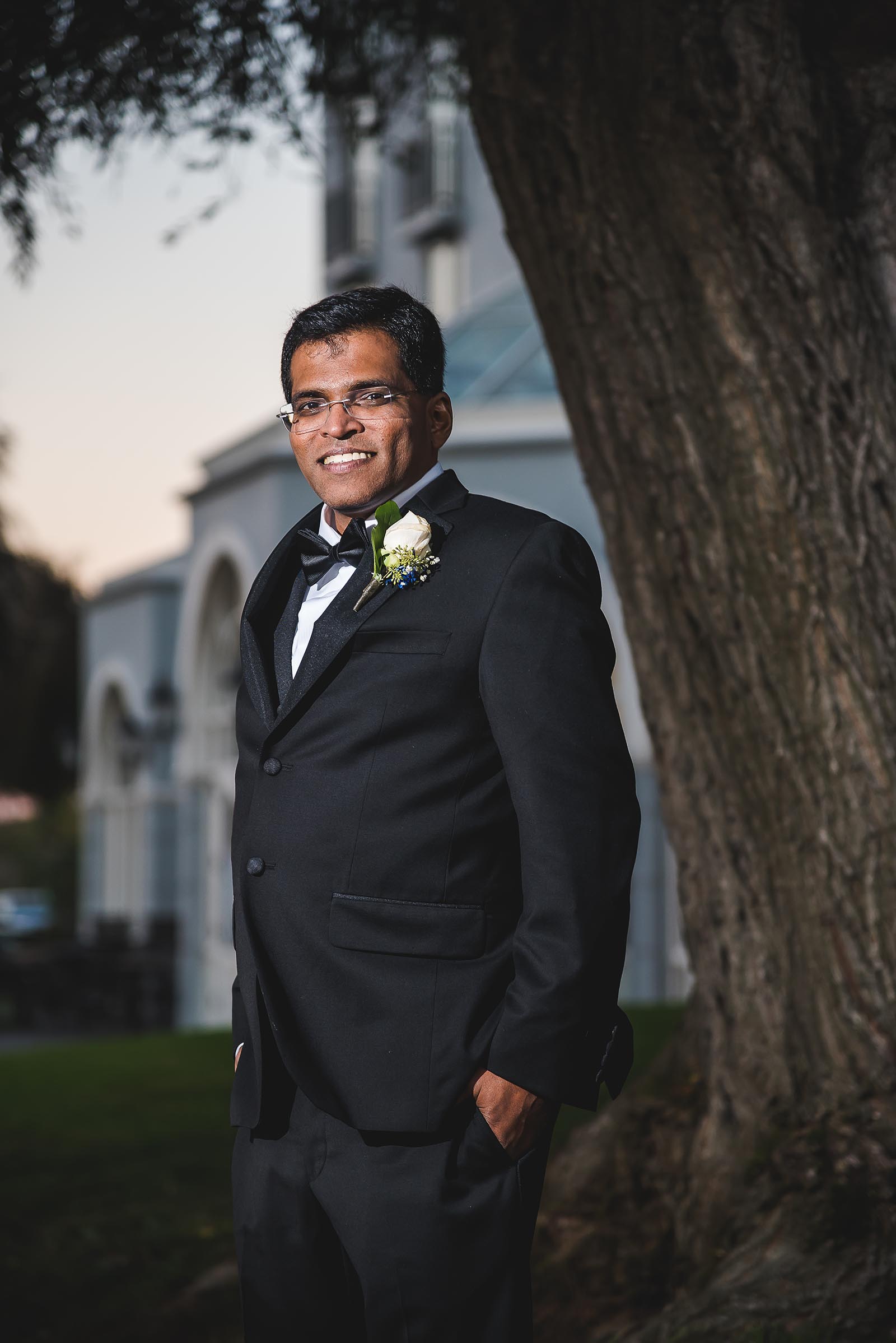